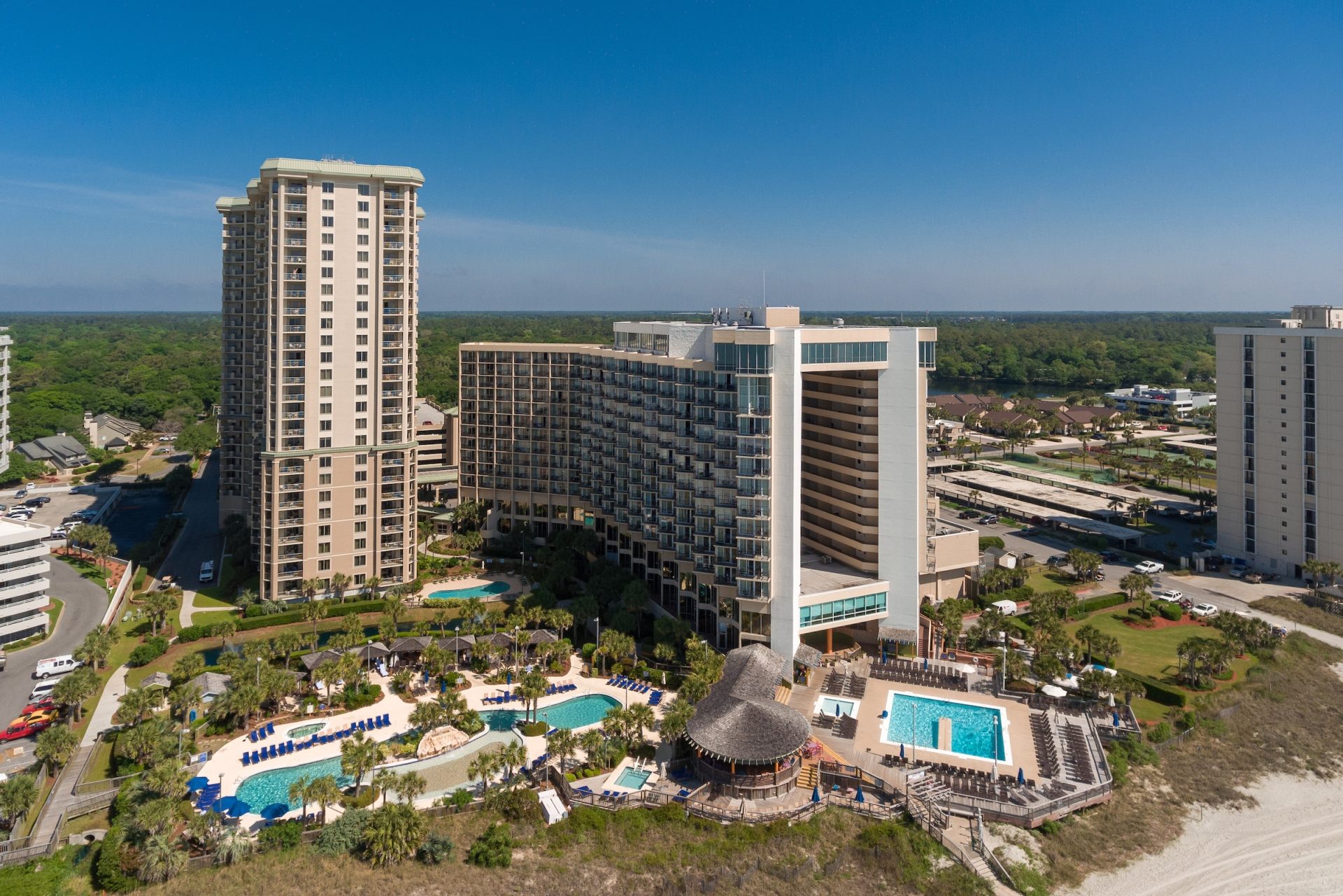 Convention Plateau: The Hotel Recovery Can Only Go So Far Without Group Bookings- SKIFT.com

Unless a vaccine or widespread coronavirus treatment becomes available this year, a W-shaped hotel industry recovery seems likely. But that doesn’t mean hoteliers should accept that fate — alternative revenue streams are out there.

U.S. hotels are beginning to reopen following coronavirus-related shutdowns, but until a vaccine or accepted treatment is widely available, the recovery is almost certain to hit a roadblock.

Group business and convention travel do more than contribute to a hotel’s occupancy and revenue per room figures. These types of bookings also fuel profitability in an array of revenue streams and amenities at a property. Group business travel drives nearly a third of room revenue across all luxury and upper upscale U.S. hotels, said Nathan Seitzman, a partner in McKinsey & Co.’s travel practice.

Social distancing measures have hotel analysts anticipating group business and convention travel will lag other sectors in recovering until there is a viable coronavirus treatment plan. That theoretically puts a ceiling on how far hotels can go with profits before one of the several potential vaccines in various stages of trials makes a breakthrough.

WILL TRAVEL BUBBLES SAVE EUROPEAN TOURISM?

“Room revenue is only part of the story,” Seitzman said. “Group business drives hotel profitability as a source of food and beverage revenue and high occupancy nights, and because it typically books further in advance it will inform everything from marketing strategy to revenue management. So even when business and leisure transient travel fully recover, a lagging group recovery could have a disproportionate impact on hotel profitability.”

Both the hotel industry’s survival and chances of a complete recovery hinge on public health advancements and successful monetary policy or stimulus programs from central governments, Seitzman added.

At the depth of the crisis, when some hotels that remained open posted single-digit occupancies, analysts and executives predicted drive-to, leisure travel would rebound first.

That has generally played out around the world. Hyatt sold out hotels in China during the country’s first major holiday post-lockdown in May. U.S. beach destinations like Myrtle Beach, South Carolina, now see some of the highest occupancy levels in America.

But three months of summer leisure travel can’t keep a resort afloat for an entire year.

“A resort destination like Myrtle Beach, when schools are closed, we have tremendous leisure demand. But when you get out of the traditional summer months, now we have a mix of leisure and group,” said Bob Barenberg, managing director of the Hilton Myrtle Beach Resort. “The winter months, when only Canadians are going to the beach, you need a lot of group business.”

But the property can also fall back on leisure travel business to get through the warmer months. The cancellation rate drops to 50 percent in September and to around 25 percent through the end of the year, as many groups are taking a wait-and-see approach to how the pandemic as well as Hilton’s own health and safety policies shake out.

Hilton has launched Clean Stay with Lysol Protection, a heightened health and cleaning program in consultation with the Mayo Clinic focusing on guest and staff safety. But the company is also working on rolling out an offshoot of the program to address heightened health and safety around meetings and events, Barenberg said.

Companies like Aimbridge Hospitality and Accor have also introduced health and safety standards aimed specifically at the meeting and event side of their business.

“We have to be out there. Meeting planners want to get direct feedback about how we’re going to take care of their group safely,” Barenberg said. “We’re seeing movement with smaller groups — sports teams, weddings, those types of events are coming back. But I don’t think it’s going to come back in all its glory until we have a more permanent solution.”

THE POWER OF MEDICINE

A vaccine is the top confidence driver in booking group travel, according to a McKinsey and GLG survey of travel planners and chief human resource officers.

“With a vaccine and/or widespread, effective treatment in place, we’ll start to see behavior that signals if, how, and when group business will return to pre-crisis levels,” Seitzman said.

“There’s just a lot of influences that are going to dictate how or when those room nights come back,” said Robert Mandelbaum, director of research information services at CBRE Hotels Research. “The magic elixir for all forms of travel is a cure and/or a vaccine.”

But hoteliers aren’t resigning themselves to dimmed occupancy and profitability, even if social distancing appears to create an inevitable recovery plateau.

“Plateau is a tough word,” Barenberg said. “There is an opportunity for businesses to reinvent themselves here a little bit.”

Some degree of group business travel is expected to return pre-vaccine. But those interim events will likely look different than what hotels were used to just last year. Seventy-nine percent of travel planners in the McKinsey survey expect smaller events while 63 percent predict smaller buffets. Sixty-one percent expect events to be held across multiple locations but connected via technology.

Owners and operators may also need to work with communities on how to increase mid-week leisure travel in the place of business travel that would normally block rooms at that time.

“This is a trend that the travel sector will be watching very closely and all stakeholders will know that serious questions could be asked of their business models very soon,” Tress said.

Hotels may move ahead with alternative revenue streams, but some sectors of the industry are almost certain to still financially suffer.

“This helps explain why we see certain properties, particularly those that are highly dependent on large group business, choosing to remain closed instead,” Seitzman said.

Convention Plateau: The Hotel Recovery Can Only Go So Far Without Group Bookings