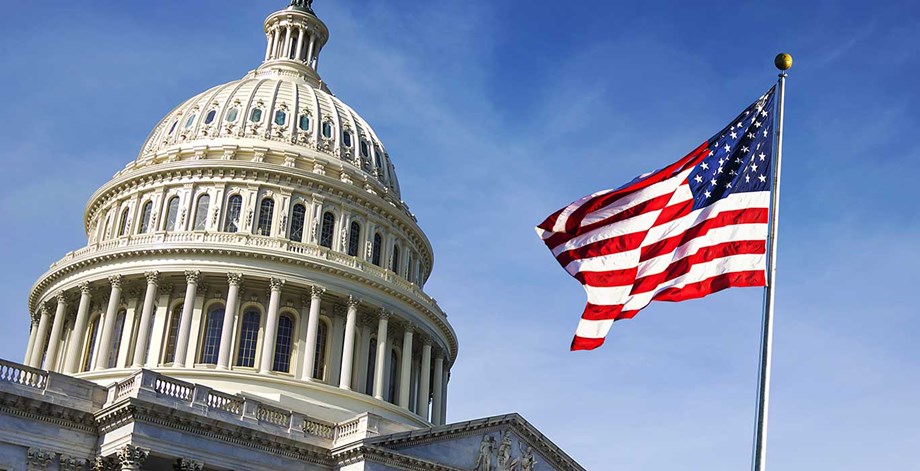 A digital gathering of hospitality-related voices chastised legislators for failing to offer further support for companies and workers devastated by the pandemic.

A host of industry leaders gathered by the Economic Innovation Group, a research and advocacy organization focused on new jobs and economic growth, renewed calls for Congress to pass more legislation to help struggling businesses around the country. Among the participants were representatives of the U.S. Chamber of Commerce, the U.S. Travel Association, the American Hotel and Lodging Association, and NYC & Company, New York’s destination marketing organization.

“Seven months into the pandemic, small businesses across the country are becoming increasingly pessimistic about their ability to survive absent additional relief,” said John Lettieri, president and CEO of EIG. “So, it’s clear that the crisis is far from over and it’s clear to us that the House and Senate cannot be allowed to adjourn without passing additional small-business relief. While an extension of the Paycheck Protection Program would certainly be preferable to nothing, we think Congress can and must do better.”

“We are now anticipating that our usual $5 million company will do near $600,000 [in business] by years’ end,” said Turner, who has had to furlough almost all of her Cuisine Unlimited staff. “We have lost many of our core, very valued and experienced staff, who have been forced to take other jobs because of the end of the $600 support funds initiated by Congress. Every small business owner is screaming from the rooftop for Congress to pass a meaningful bill, to help us in this critical time. I’m here to scream out for all of us.”

Chip Rogers, president and CEO of the AHLA, is worried for the smaller, franchised hotel owners across the country. “We recently did a study among our membership, which includes about 28,000 folks,” he said. “Seventy-four percent of hoteliers say they anticipate further layoffs and more than two-thirds say they will be out of business within six months if something doesn’t happen. These are real numbers. Millions of jobs and the livelihoods of people who have built their small businesses for decades are just withering away because Congress has done nothing.”

DMOs like NYC & Company weren’t eligible for earlier relief, and president and CEO Fred Dixon wants that to change. “It is crucial that Congress immediately pass a small-business relief package that expands the Paycheck Protection Program to include DMOs,” he said. “DMOs like NYC & Company, San Francisco Travel and VisitLEX in Lexington, Ky., for example, will be a key driver of recovery efforts, but only if they survive to continue their good work.”

Real leadership from Congress is vital, added Tori Barnes, executive vice president of public affairs and policy for U.S. Travel. “It’s actually irresponsible for Congress to leave when there’s still money that can help Americans keep their lights on and keep jobs, to leave and wait months before they actually take action,” she said.